Among Coal Activated Carbon, except for very few activated carbons prepared from peat, which have a higher specific surface area, the adsorption performance of coal-based carbon is generally lower than that of wood-based carbon.

The main components of wood raw materials are cellulose, hemi-fiber balls and lignin, and the structure contains more oxygen. For example, the repeating unit of cellulose molecules contains H and O equivalent to 5 water molecules, which is far from a graphite structure. Even the basic structure of graphite has not yet formed a ring. 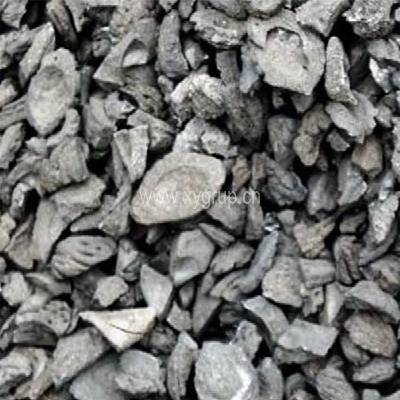 The difference between wood raw materials and coal in the carbonization process further strengthens the difference in their structure and thus the adsorption performance of activated carbon products.

As mentioned earlier, a liquid phase is generally formed during coalization, which is conducive to the formation and development of the mesophase, making the preferred orientation of crystallites possible, and easy to generate graphitized and anisotropic carbon precursors, which determines the future The resulting activated carbon has poor performance.

Hemicellulose and lignin are also the main components of wood raw materials. Like cellulose, they have oxygen atoms in their molecular structure and do not soften during carbonization. After solid-phase carbonization, they form carbonized compounds with an amorphous carbon structure as a function.

Previous: Introduction To The Application Fields of Coal Activated Carbon

Next: Uses and Functions of Granular Activated Carbon