Everything You Need To Know About Carbon Black And Activated Carbon

Carbon black is made up of fine amorphous carbon and produced from partial combustion of hydrocarbons. The various properties of carbon black are controlled by partially combusting gases and oils. It typically comprises of 95% carbon with small amounts of oxygen, hydrogen, and nitrogen. The particles of carbon black range in sizes from 10 nm to about 500 nm. Carbon black is used most widely used as a rubber-reinforcing additive in a number of rubber products, including automobile tires. It is also used as coloring agents, pigments, electric conductive agents, and reinforcing fillers. 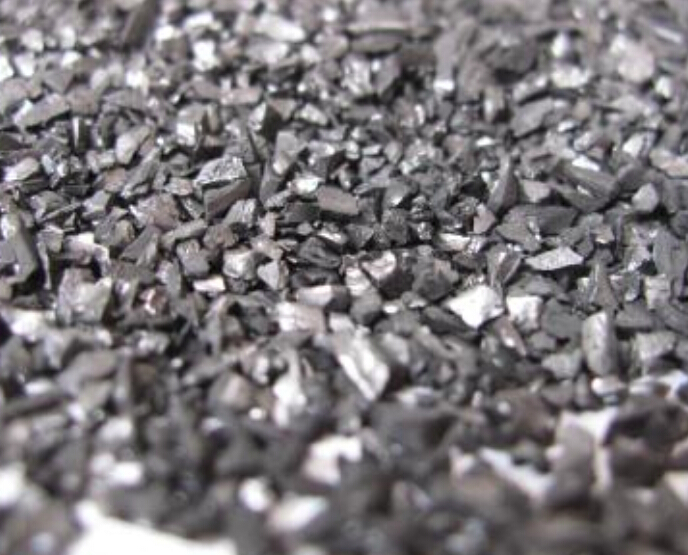 Previous: The impact of the new crown pneumonia epidemic on the activated carbon industry

Next: Use of Activated Carbon and Matters Needing Attention